With strong leadership and skilled team members, we are able to meet the needs of each and every client, no matter how complicated their project. 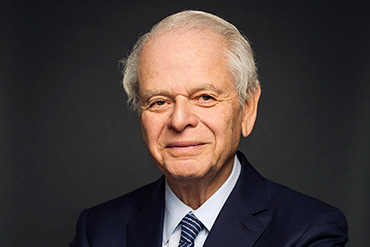 Peter M. Lehrer is an internationally recognized and highly respected leader in managing large scale complex construction projects. Peter founded Lehrer, LLC, a firm which provides construction consulting and project management services to clients engaged in major development projects who rely on experience, tenacity, and the ability to find logical, strategic, and economic solutions to complex problems often not obvious to others.

Peter has chaired several commissions for government focused on reducing costs and improving efficiency for large multi-billion dollar capital programs. In 1979, he co-founded Lehrer McGovern, Inc., a construction management firm that consistently ranked as one of the top largest construction companies in the country. In 1988 the firm was merged into Bovis Ltd., (London) an international construction firm and Peter became Vice Chairman of Bovis, Ltd., and Chief Executive Officer of all U.S. based subsidiary companies. Peter was responsible for managing one of the largest construction management firms in the country with a staff of 2000 professionals and responsible for billions of dollars of work annually. Previous projects include the 1996 Atlanta Olympic Games, Euro Disneyland (Paris), Canary Wharf (London), the restoration of the Statue of Liberty and Ellis Island, Grand Central Station, the rebuilding of Ben Gurion and La Guardia Airports, The Metropolitan Museum of Art, Princeton University, Cornell University, and major healthcare building programs for New York Presbyterian Hospital, St. Luke’s Roosevelt Hospital, plus thousands of highly complex visible projects for both the private and public sectors. 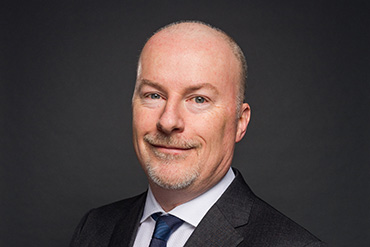 Gavin is a Design and Construction Executive with 25 years of experience throughout North America, the Caribbean, and Europe. He has extensive experience in managing mixed-use projects from inception to final delivery and closeout, with a focus on logistically complex projects with challenged deadlines and schedules. Gavin has been a key stakeholder involved in projects across a wide variety of asset classes; including academic buildings, mid and high-rise office buildings, industrial business parks, and high-rise condominiums. At Lehrer Cumming where he is Executive Vice President, Gavin works closely with clients engaged in significant ground-up developments in New York, South Florida, and the Caribbean. 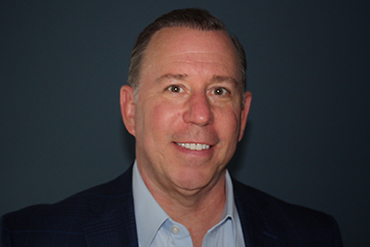 Chris is an Executive Vice President in Lehrer Cumming’s New York office, and has significant experience in acquisitions, development, design, construction, and operations. He brings to our clients a demonstrated track record of success in leading teams to deliver complex, high-profile projects. Throughout his career, Chris has been responsible for managing multi-million-dollar programs on behalf of clients such as Morgan Stanley, Tishman Speyer / NBC Universal, and Goldman Sachs. He is a licensed Professional Engineer in New York and New Jersey. 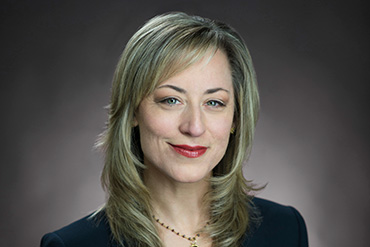 Susan, a Vice President in our New Jersey office, has more than 20 years of industry experience, during which time she has proven herself to be a dynamic leader who envisions the whole picture while maintaining sensitivity to the necessary details. She specializes in serving as an owner’s representative and project manager in both the private and public sectors. A key to Susan’s sustained success is her authentic dedication to the vision of each client; through innovative and strategic project management and effective communications, Susan is able to fully represent their interests and deliver the outcome expected. 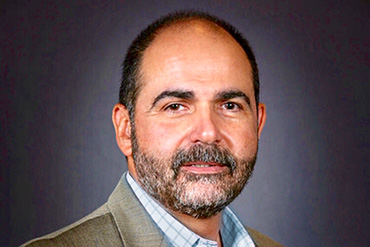 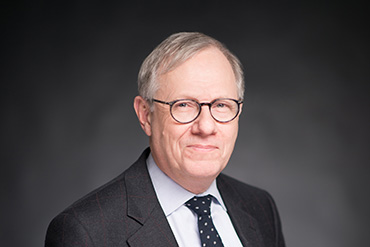